​I needed to create a source of microwave/high frequency RF. I had multiple reasons for this.


The picture below shows my latest iterations. It's a breadboard design with a Direct Resonance Oscillator (DRO) that covers 2-3 GHz, and a Yttrium-Iron Garnet (YIG) tuned variable oscillator that covers 1.9 to 9.5 GHz, beyond the range stated on the label. 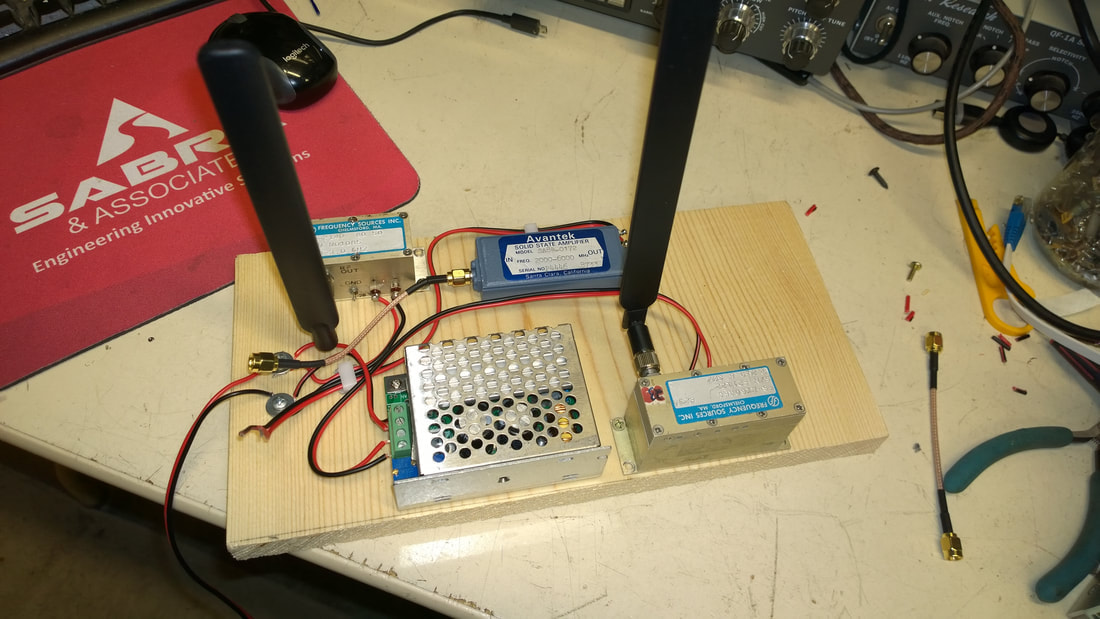 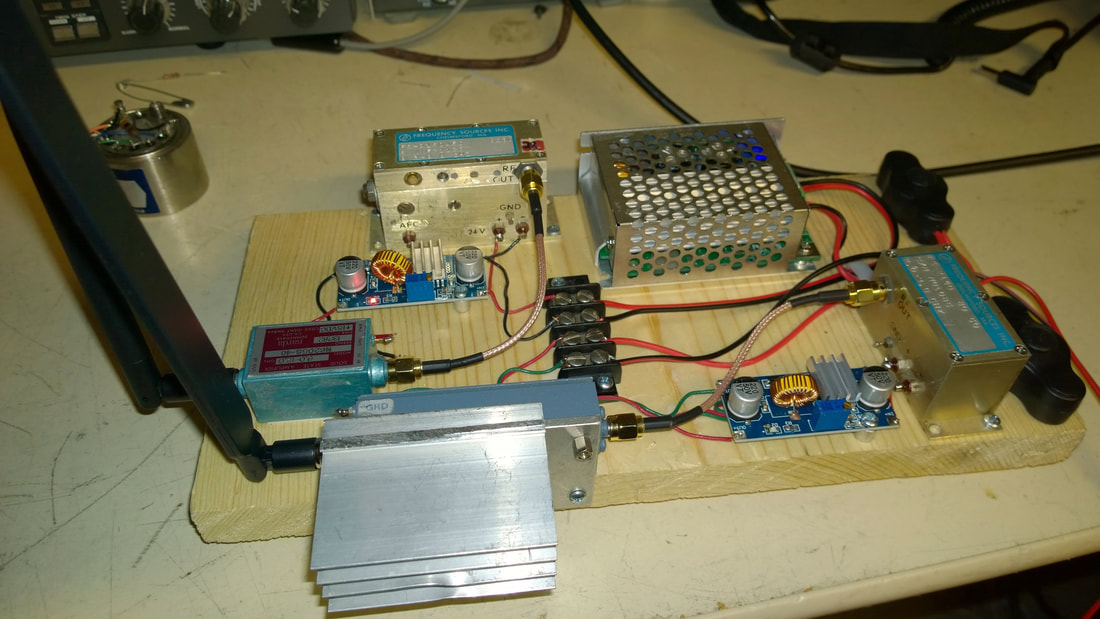 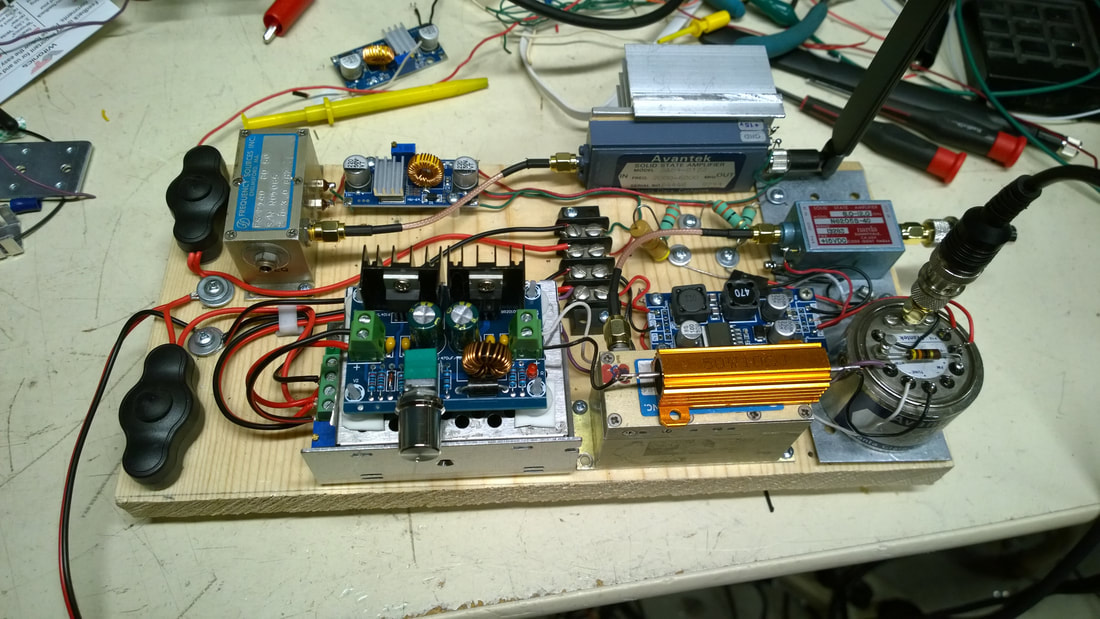 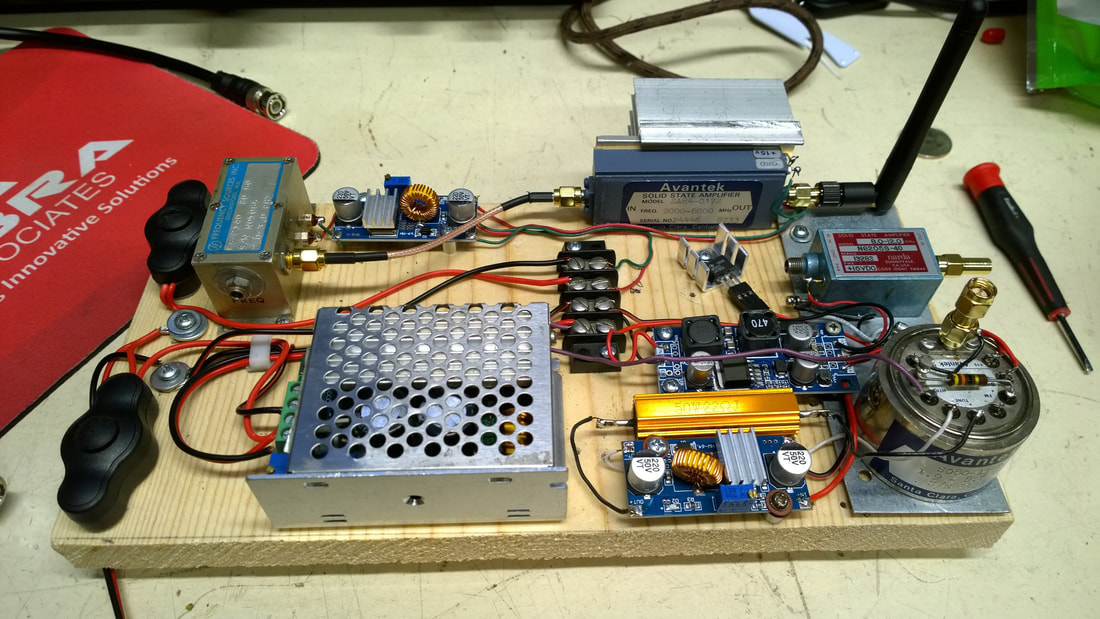 I wanted to explore the world above 10 GHz, and I was looking at YIG-tuned oscillators, but then I came upon THIS - a working FALCON K-Band radar gun! It's Type 15, so no license is needed to operate it. In addition to testing antennas with it, I can also irritate people who blast down our street to get to a new grocery store development. There's a more direct path, but they can't be inconvenienced by something like a traffic light, so they cut down our street and put the pedal to the metal. But for this page, we'll look at using it to test antennas.

Here are some pix. Note that I don't even need an antenna - I get a reading with the gun aimed at the open antenna terminal. More to come!
​ 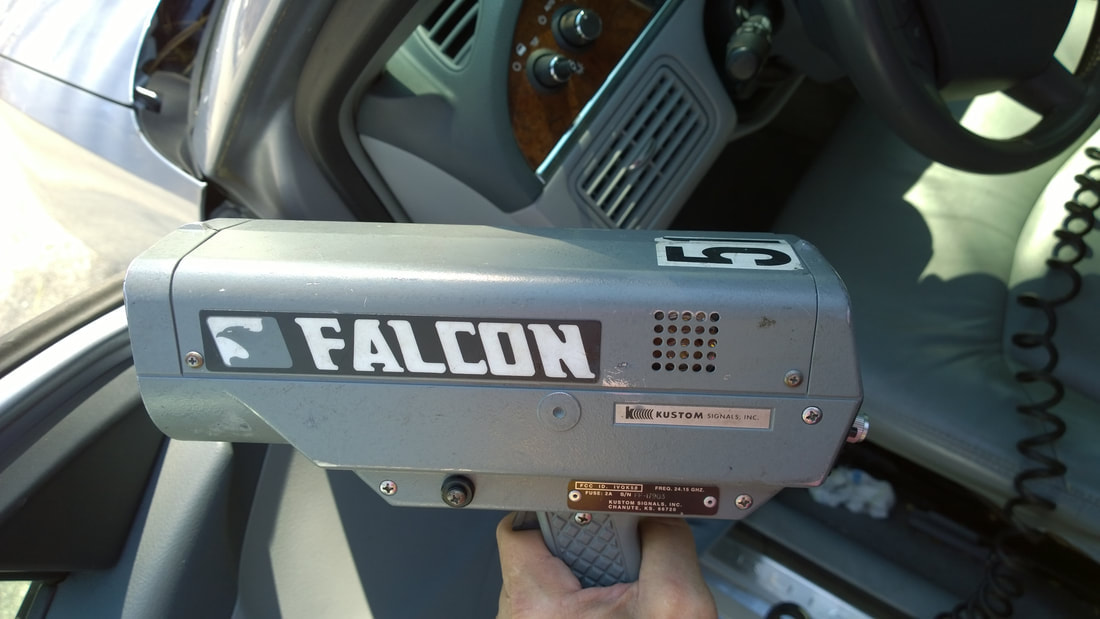 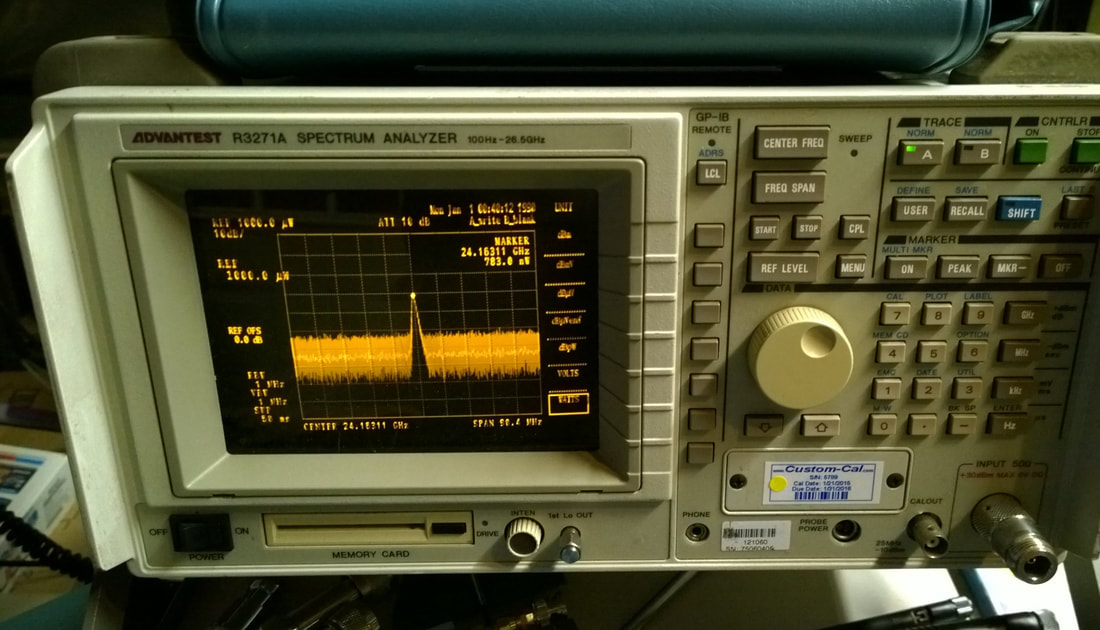